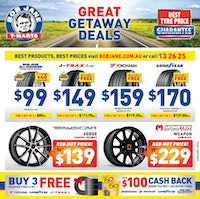 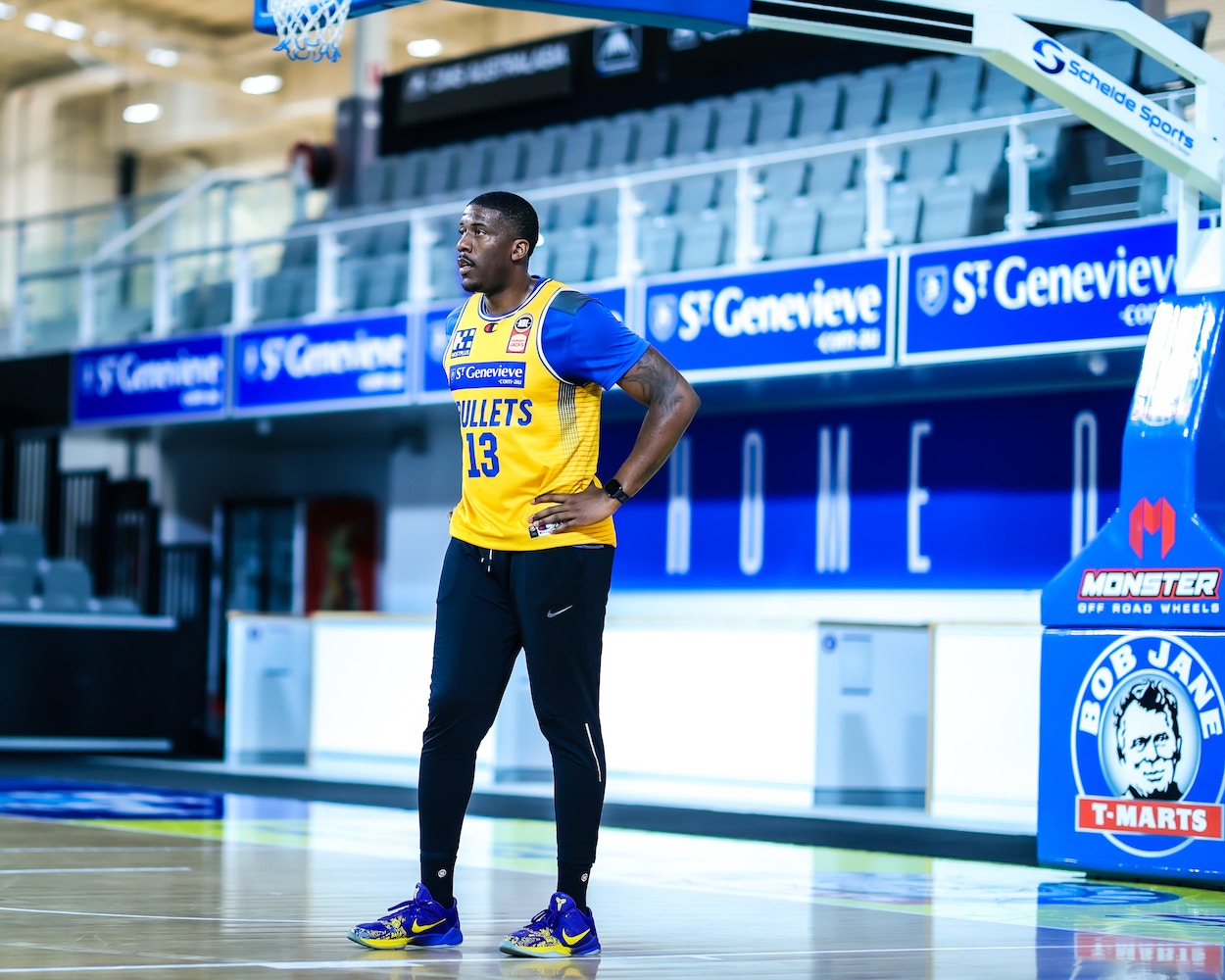 Bob Jane T-Marts have returned to the Bullets family as the Major Support Partner and Official Tyre Partner of the Club for the 21/22 NBL season.

The Bob Jane T-Marts logo will appear prominently on the back of the player jerseys. Additionally, their logo will appear on the post pads and across the baseline at each end of the court. In the late 1950’s, Bob Jane started his first business, Bob Jane Autoland, which specialised in spare parts for Jaguar and Alfa Romeo. Through this venture, he realised his undeniable passion for cars. Before long, the glamour and excitement of the motor racing world took hold and he never looked back.

Fast-forward to 2021, and more than half a century after the first store opened its doors, Bob Jane T-Marts remains an independent, family-owned business, with a national network of franchised and company-owned tyre stores in Australia.

CEO Peter McLennan has welcomed the return of Bob Jane T-Marts to the Bullets family.

“Bob Jane T-Marts is a proud, well-known Australian owned business that we are extremely pleased to be associated with,” McLennan said.

“On the back of a very successful initial year, you will see the Bob Jane T-Marts logo take pride of place on the lower-back of our jersey. We’re looking forward to working with them to build upon the brand association created in year 1 with increased engagement activity.

“The continued support of Bob Jane T-Marts demonstrates their trust in the Bullets organisation, the Bullets brands and the vision of the future. It’s been a ground breaking off season for the Club that has seen us add a new head coach and a next star player along with our first restricted category player.”

Bob Jane T-Marts CEO Rodney Jane is happy to again be part of the Bullets family.

“Bob Jane T-Marts has a proud history in sport. Our business was built on the successful motorsport career of Bob Jane. Bob's success was the catalyst for the creation of Bob Jane T-Marts, which launched us into the business of selling tyres in the 1960’s.

“Historically, we have been proud supporters of all levels of sport, from the community level right through to professional sports teams, and we really look forward to a strong relationship with the Brisbane Bullets.” 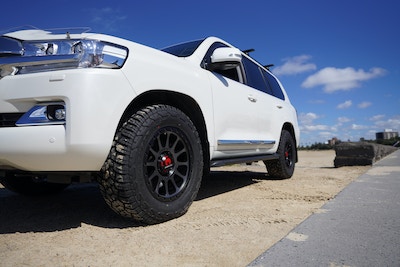 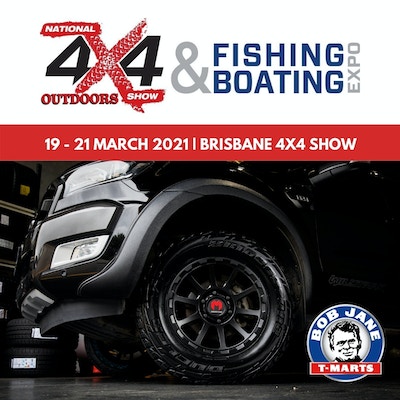